Thank you for taking the time to visit Promenad Salon & Spa. 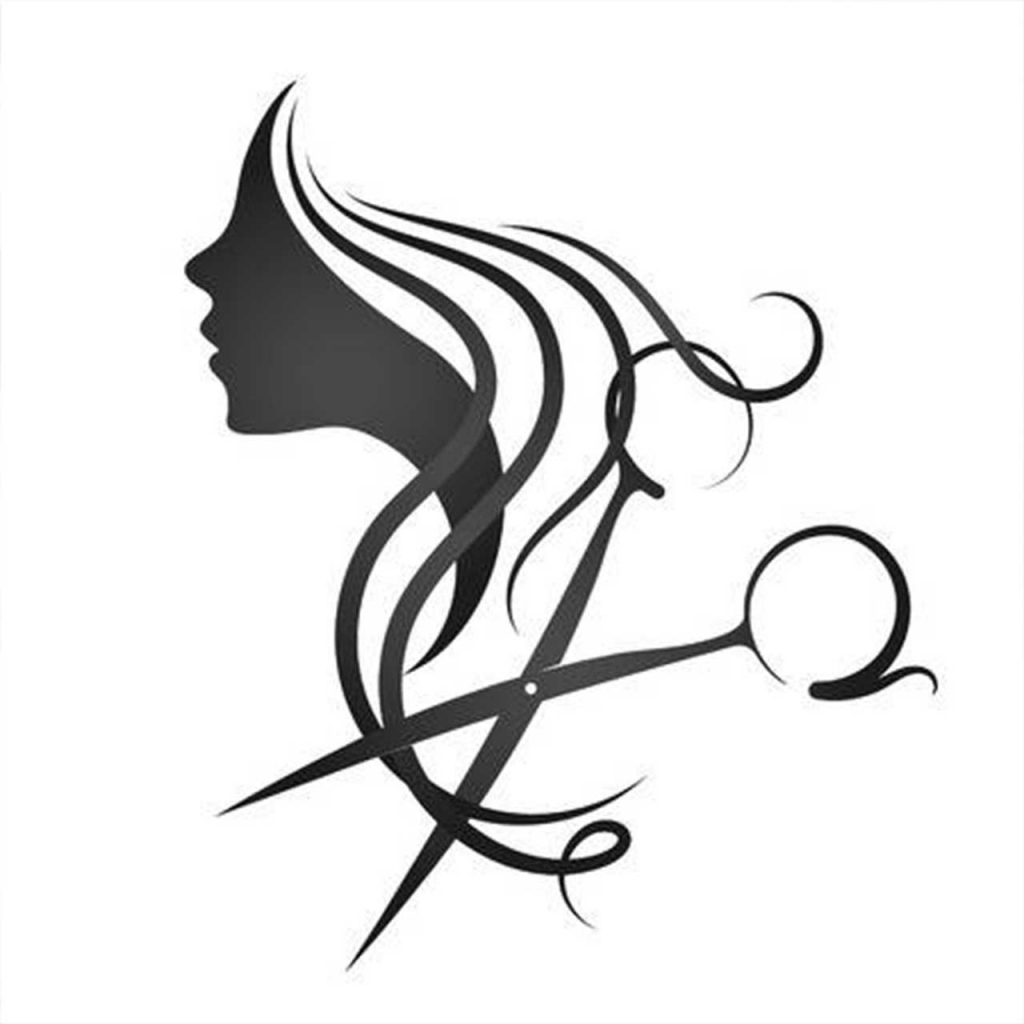 Promenad The House of Beauty

Promenad unisex salon and spa has been transforming each and every client into they’re best selves since 2017. With so many years of Cosmetics experience, our owner, become one of the national and international renowned cosmetologist, consistently servicing the everyday woman, men, kids, as well as celebrities, bigwig. Our stylists always ready to help you create a style that will accent your beauty and also upkeep your current style. We also offer beauty services to prepare you for any occasion including facials, makeovers, and wedding packages to help you prepare for your special day.

Mrs. Sonalee Raj Mohanty has been crowned at the beauty pageant ‘Mrs. India Universe (MIU) 2019’  by beating more than 50 top contestants in the competition which was held in Mauritius, East Africa and Sonalee has made Odisha proud by winning Mrs India Universe 2019 World in the Platinum Category at Mauritius. Besides that she was also crowned as Mrs Talented at this beauty pageant.

Mrs. Sonalee hails from Bhubanewar and has brought glory to our state after being crowned as Miss India Universe 2019 in platinum category of the glorious grand finale of the Beauty pageant, raised by Tushar Dhaliwal and Archana Tomar in Mauritius. About 60 women from different cities of our state had participated in this prestigious contest. Out of them, nine contestants got selected at the national level. This event was held in two categories one being The junior group which constituted of Mrs. India Universe Gold, in the age group of 20 to 35 years and the second being the senior group, which consisted of Mrs. India Universe Platinum, in the age group of 35 to 50 years.

This mother of one has brought laurels to the state with her beauty and talent. She is a also Bhubaneswar based entrepreneur-cum-beautician. A Master in Business Administration (MBA) from KIIT University, Sonalee owns the Unisex Beauty Salon & Spa ‘Promenad’.

Ranjita Nayak a women entrepreneur and co-founder of Promenad Unisex Salon and  Spa.

Ranjita and her partner Sonalee come together to establish a new change in the beauty industry and they founded Promenad Unisex Salon and Spa in Bhubaneswar City. 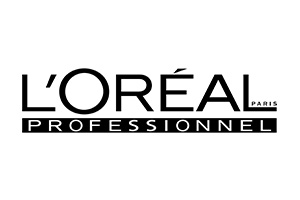 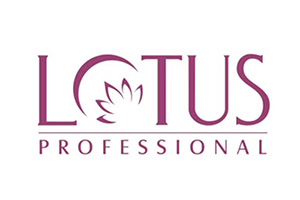 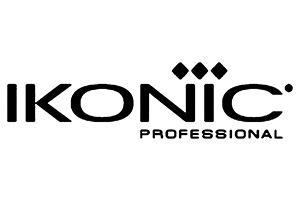 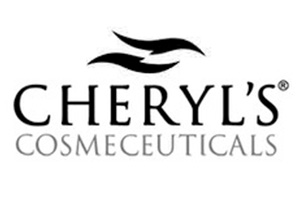 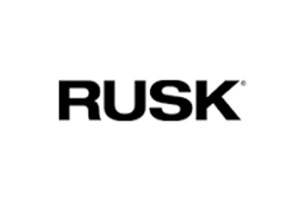 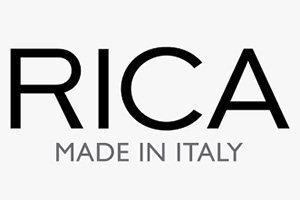